How Landscaping Can Increase Energy Efficiency

The location of your plants can actually reduce cooling costs in the summer, and heating costs in the winter. For example, planting trees or shrubs that cast a shadow on your home’s windows during the hottest part of the day has the potential to reduce solar gain, ultimately resulting in lower energy bills. However, you don’t want these shadows casting during the winter, since the sun’s rays can help naturally heat your home. To accomplish this, choose deciduous trees that shed their leaves during cooler months. 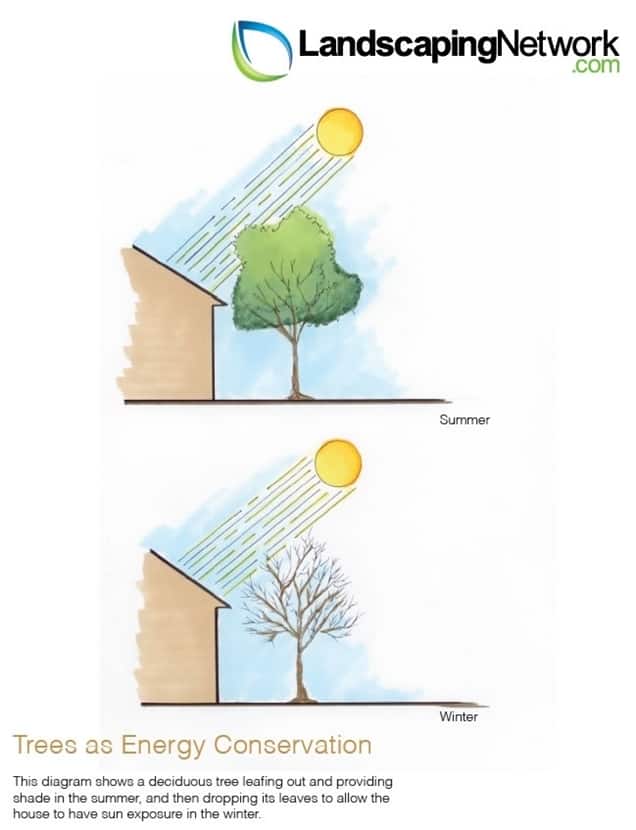 Also consider the evapotranspiration rate—the total of plant evaporation and land transpiration and its effect on the land—of their area, which according to Colorado State University, has been rising. Evapotranspiration (ET) can reduce the temperature directly surrounding plants by as much as 9 degrees, so having shrubs near your home can potentially reduce cooling and heating costs as well. The tradeoff is, however, that a homeowner should compensate for this evapotranspiration rate when watering plants. A higher ET rate area and time of year requires more watering, a lower one needs less.

Planting trees as “windbreakers” also has the potential to change the temperature in a person’s house drastically in the winter, especially in areas like Colorado Springs where winters get very cold. Planting trees in the path of the wind around the house blocks a portion of the cold air from hitting the outside of the house and dropping the temperature inside of the home. Ultimately, a homeowner should plant sturdy trees that block wind on the north/northwestern side of their home. Residents of cool climates should leave the south-facing portion of their home open to let the winter sun reach that portion of the house, as advised by the U.S Department of Energy. By using shrubbery and trees as windshields, a person may potentially reduce the speed the wind is touching the house by 30 times.

Certain types of trees can block the wind from reaching the house from the ground as well. Generally evergreens, including pines and holly, are the best option because they will stay green and flourish throughout winter. Not to mention, many evergreens are lower to the ground, which is the ideal location to block the wind.

Low shrubs have the ability to not only block the wind, but they can also block the snow on the side of the home where the wind tends to blow. Due to the coldness of the snow and the fact that it can remain for long periods of time, it has the potential to decrease the temperature of a house tremendously. For those who worry about the dangers of a tree or branch falling and don’t want to deal with regular pruning: walls, fences and earth berms are other options to protect the outside of the home from wind.

According to Bryan Darr, landscape designer for the residential division of Timberline Landscaping, “The best thing anyone can do is improve soils that are lacking in nutrition and water-holding capacity. It’s the best thing you can do to help with growing and proper use of water and resources.”

The composition of your home’s soil will determine the ways you can improve it. Professional landscapers can help test your soil and give it the nutrients and treatments it needs to be efficient.

Learn more about soil quality on our blog “Why Soil pH Matters.”

Especially for Colorado residents, efficient water usage is extremely important. In the past, Colorado Springs has experienced droughts based on the lack of snowfall in previous years. This has caused many seasons of limited watering restrictions and a need for conservation. There are many ways that residents can water efficiently:

Aerating the lawn, garden and any other areas where irrigation affects can reduce the amount of runoff and increases the level of water absorption the flora receive. Ultimately, this means that homeowners won’t need to use as much water for the plants. Aeration consists of forming small holes in the ground to allow air, nutrients and water to progress to the roots more effectively. The roots then group deeper and cause the lawn to look better, in addition to helping reduce the amount of water needed for it to grow.

Though short golf-course-like grass can look great for a week, longer grass blades retain more water and they shade one another to prevent scorching. By keeping your blades a bit longer, your yard will appear lusher and prevent you from watering as much. It can also reduce the number of times a resident needs to mow, which saves time. Longer grass is a win-win-win situation.

Xeriscaping is a buzzword for a concept that professional landscape designers have been using for decades. Xeriscaping originated in Colorado and essentially provides a guide to designing landscapes with water efficiency in mind. Contrary to popular belief, Xeriscaping doesn’t mean you have to get rid of your turf grass completely – it is simply a way to planting and designing that creates the most efficient use of water. Learn more about Xeriscaping on our blog.

There are many different ways to increase your home’s energy efficiency and reduce utility bills, and a landscaping professional can help you design and maintain your home’s landscape to be efficient year round. Contact Timberline today for a consultation!

Timberline Landscaping is part of the TimberlineOne family of companies, cultivating better place to work, live and play. 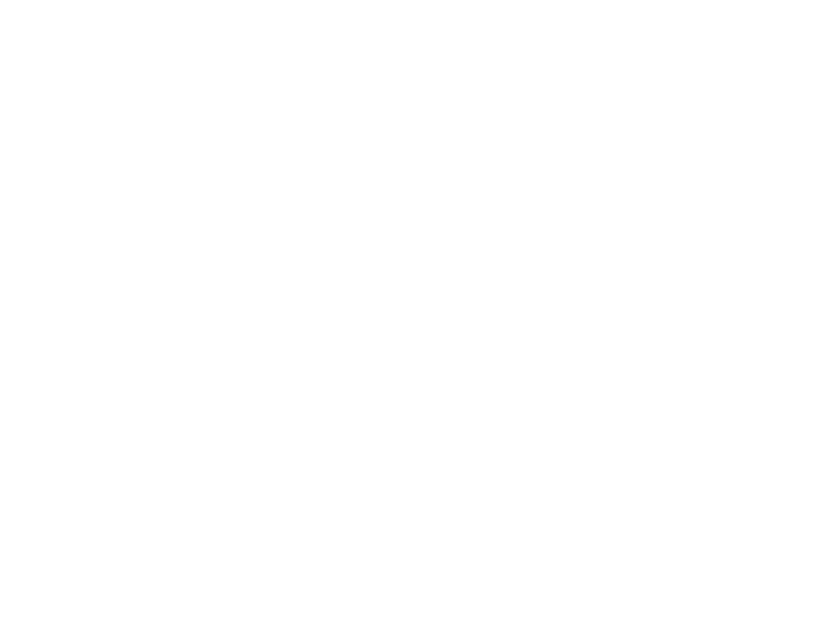